One of the most life changing weeks of my life took place in June 2011 on the rolling, green meadows of the English Countryside.

One of the most life changing weeks of my life took place in June 2011 on the rolling, green meadows of the English Countryside.

I had just separated from my husband, had two small children and my life was crumbling before my eyes. I had just taken over the family business from my father as CEO. I had the constant feeling that the earth I was standing on was uneven and trembling from day to day.

So, when somebody said I should do Path of Love I immediately booked the interview I had to do to be accepted into the program. The interview for some reason made me feel safe. It made me feel that they truly cared and made an assessment of me as a person. I cried during the whole interview, I still don’t know what triggered that, but I just felt seen and so wanted to be accepted and then I just fell apart. At the end he said “Michaëla, I can feel an intense longing for freedom in you and I suspect that will guide you to where you wish to go in your life”.

Two months later I was driving on the wrong side of the freeway to get to the first week away from my kids in seven years. Terrified and excited. The closer I came, my mind started to convince me that actually this was the wrong thing for me to do. When I got there, I saw that all the other participants looked more or less crazy. Maybe I could just run away, they would not try and hold me down. But as I left my phone to an assistant and took on the vow of silence, I promised myself to immerse and not give up.

Path of Love is a very intense process where you work with experienced therapists as well as a large number of assistants that have the sole purpose of making you feel seen and held in whatever you are facing. You work with your inner patterns of shame, guilt, releasing traumas but also forgiveness and rediscovery of your inner light.

For a week you meet most aspects of your inner climate and it makes you very aware of what has made you into who you are, but more importantly who you would like to be for the rest of your life.

Since you also get to see other people’s journeys, struggles and inner cores, a deep connection to your fellow travelers evolves.

For me personally, the deepest experience was one of connection. How much we resemble each other on the inside. Most of us share the same longings, fears and wishes for life. It put a sense of belonging and connection that have stayed with me since.

For me, ultimately going into my own core enabled me to truly connect with other human beings. 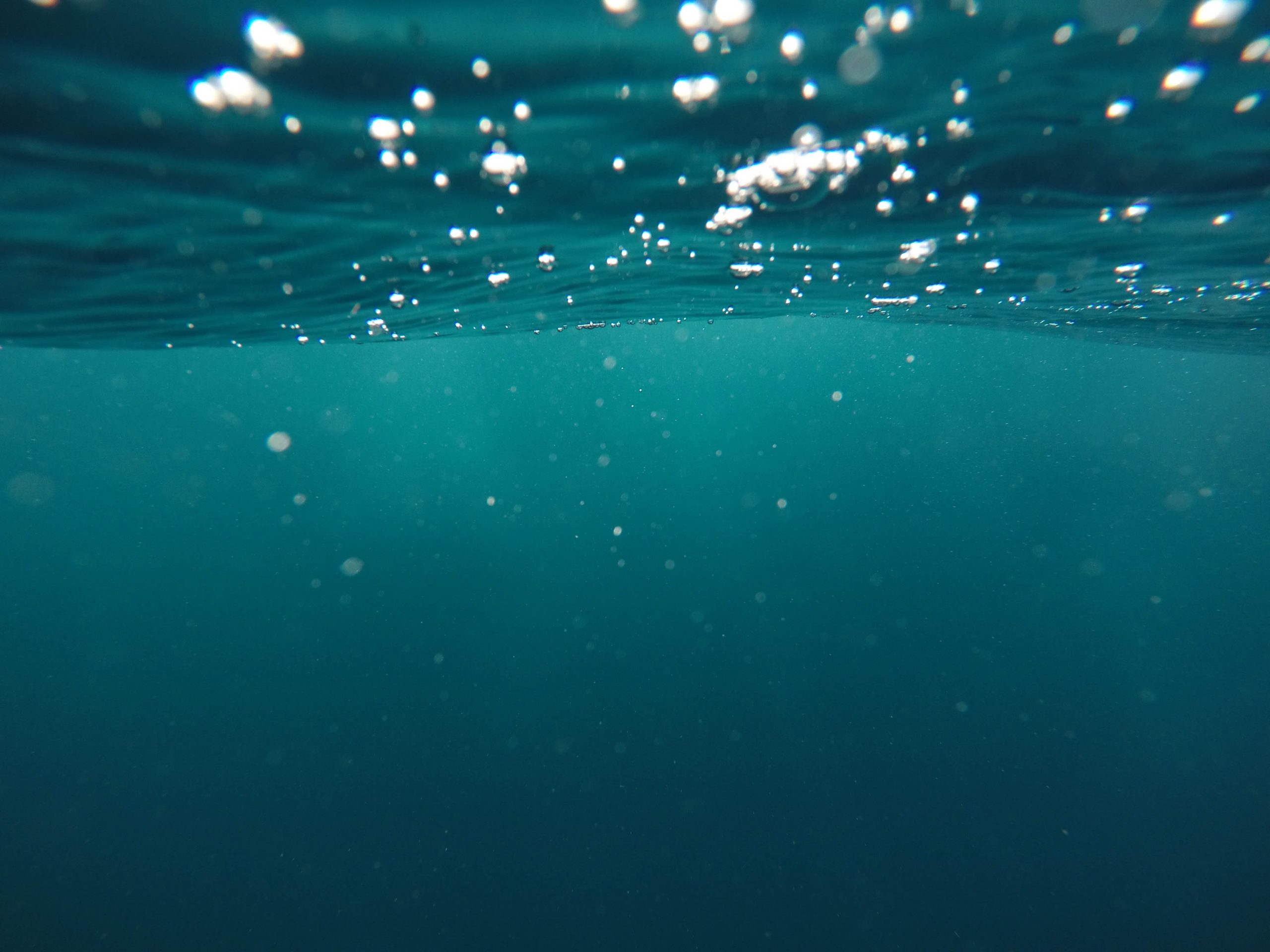 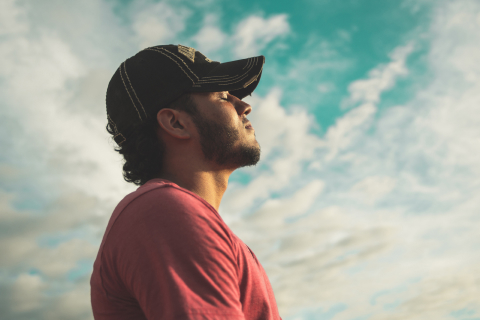 The art of seizing opportunities in life

How come some people seem to be able to take a great opportunity when it comes, while others never do? How do some know what is the right thing to do, while others always hesitate until it’s too late? If it i....
3 min read